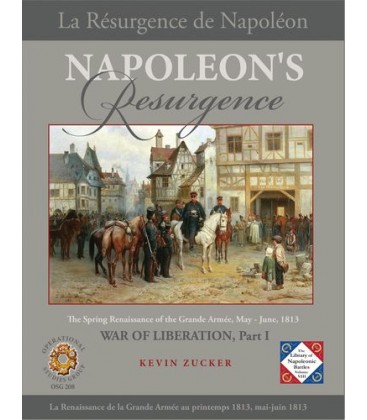 If you keep fighting battles and if those battles keep getting bigger, and if there is never any end in sight save the nagging feeling that sooner or later your luck must run out, eventually you are very likely to fail.  Napoleon did not say this in the first bright twilight of his decline, at least not in so many words, but he certainly suspected it to be the case.

When precisely he first sensed it is open to conjecture, but it is impossible to think of the man in the high heat of a Russian summer in 1812 without his being occupied at various points in his mounted forays and carriage dashes by the first intimations of total disaster.  All of a sudden, with his legions still advancing upon the dusty road to Smolensk, he declared that the war against Russia would be a three year affair – 1812 to see his army encamped between the Dvina and the Dnepr; 1813 an advance upon Moscow; 1814 a conclusion in Saint Petersburg.

But this was not the original plan, and it was not even some clever extemporization upon the original concept as events unfolded.  It was a consolation.  It was a pretense.  It was, for all intents and purposes, a bulletin composed for his own benefit as well as for those who commanded the corps and the divisions he led to calamity.

END_OF_DOCUMENT_TOKEN_TO_BE_REPLACED 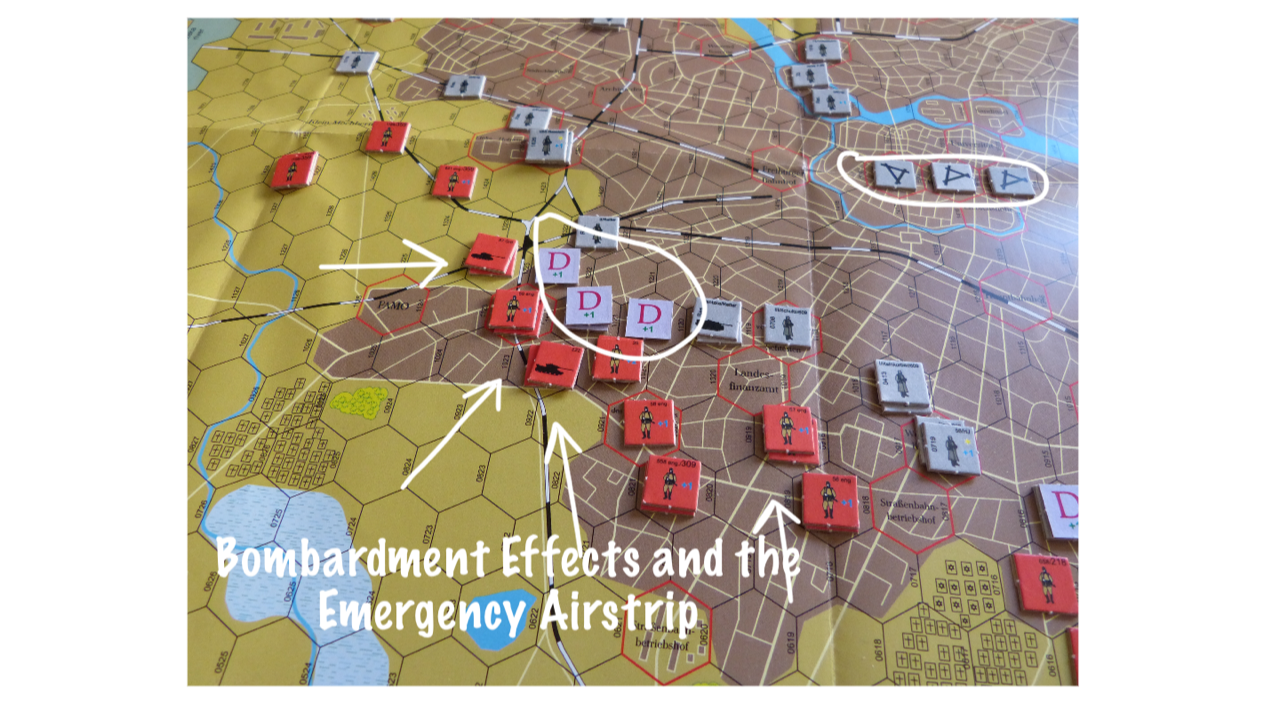